Hit enter to search or ESC to close

FIVE Holiday Beverages That Will Keep You Slim this Year

So many different holiday beverages make their way onto our tables at this time of year, so it can be difficult to resist. While I do promote a lifestyle of everything in moderation, I’m also very much aware that a lot of the holiday drinks will contain alcohol and various other refined sugars, which isn’t so great to have in abundance.

But there is a way you can enjoy the flavors of Christmas in your drinks without compromising your health and fitness goals. Phew!

Here are 5 Holiday Beverages That Will Satisfy Your FESTIVE Cravings

-without all the typical sugars that are found in traditional holiday beverages.

-created by The Gluten Free Lifesaver

-created by The Wallflower Kitchen

Give these healthy holiday beverages a try anytime and let us know what you think in the comments below! 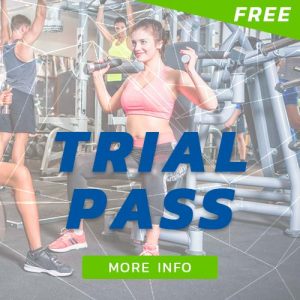